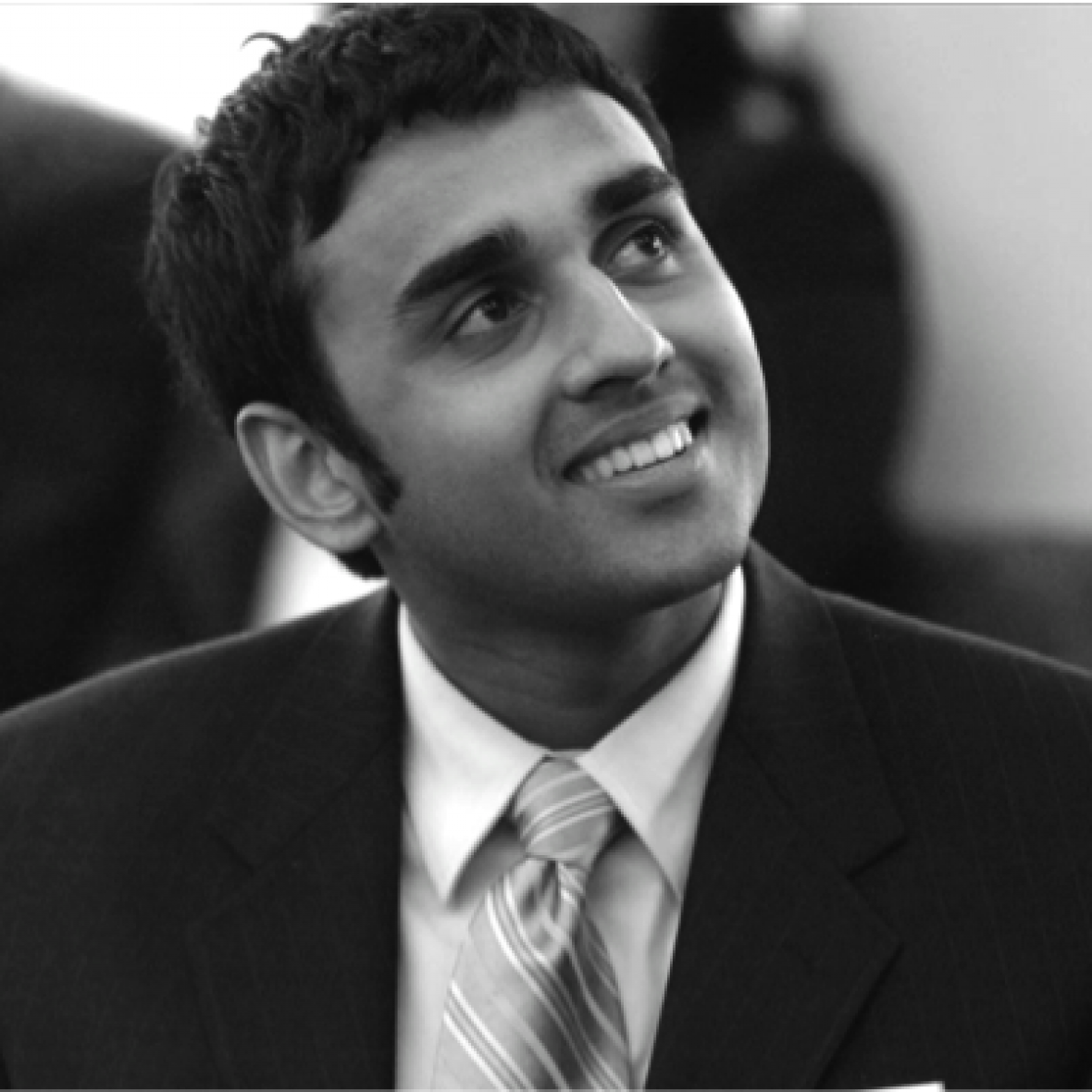 As a freshman at Pace I believed the greatest problem facing our country was a lack of civic engagement—not just among my peers, but at all levels. I wanted to do something about it, but I didn't know where to begin, and the major I intended to pursue in Computer Science didn’t seem to offer any answers. A Watson fellowship helped me find a way forward.

I spent my first Watson summer with Bronx Defenders, an organization that provides innovative legal services and social support to the people of the Bronx. They look not only at their clients’ legal needs, but also at their family life and job security, because they believe that focusing on outcomes doesn’t address the underlying causes of criminal actions. As an Investigative Intern, I managed a caseload of 10 clients and did investigative duties for their court cases including serving subpoenas, interviewing witnesses, and traveling to legal authorities around New York to gather documents like transcripts of hearings, arrest records, and police interviews. This took a lot of footwork, and I saw parts of the city I’d never seen before—the Bronx was like another world compared to lower Manhattan. Sometimes I felt I was in over my head; at one point I was sent to take a statement from the wife of a client who was accused of having assaulted her, and “conflicted” hardly begins to describe my feelings. But I finished the summer feeling blown away by the commitment of the Defenders to their clients and to the broader cause of justice. The days were often a grind, the clients were suspicious of everyone, and seeing trust slowly develop between the Defenders and the people they served was inspiring. The Bronx Defenders didn’t just talk about civic engagement—they lived it, every day.

“My Watson Fellowship opened me to a broader sense of civic engagement than I'd ever imagined. Seven years later, I'm working at New York City Hall.”

As an International Relations Intern at the 92nd Street Y, I was part of a different kind of team, as I helped coordinate an international fellowship that brings social entrepreneurs — people who tackle societal problems through innovative approaches — from around the world to New York to train them in nonprofit administration and fundraising. I lived at the Y along with 22 Ford Foundation Fellows who hailed from countries including Jordan, Argentina, Uganda, and Bangladesh. None of them had been to New York before, and for the length of the program I worked long hours with the program’s two administrators to make sure the fellows had the best experience possible. Nearly every minute of their days were scheduled, and my duties included distributing thick binders of information, herding people into cabs, handling middle-of-the-night health emergencies, distributing cash allowances, and managing the catering at various events. I also created a DVD of the experience that the fellows could share with colleagues and family in their home countries. I ran on very little sleep that summer—about four hours a night—but that was mostly because the fellows were some of the most interesting and inspiring people I’d ever met in my life. It was hard to tear myself away from late-night conversations as we sat up talking about everything under the sun. I worked long days, built organizational skills, and learned to multi-task—good preparation for my current life in city government.

For my final internship, I worked with the M.V. Foundation in Hyderabad, India, which has taken on the Herculean task of trying to ensure that all of India’s children go to school rather than working in the fields. At the macro level, M.V. advocates for legislation to protect the right to an education, but much of their work is done through old-fashioned door-to-door community organizing. Their representatives go village to village, parent to parent, and try to persuade them that their children should go to school. M.V. helps out with uniforms, shoes, and school supplies, but the parents still have to shoulder the cost of their children’s schooling, which can be a formidable challenge for people who have almost nothing. As an intern at M.V., I co-wrote a research paper with another Watson Fellow about the validity of the Poverty Argument, a social theory which states that families are forced by economic pressures to send their children to work, rather than to school. I read background literature, formulated and edited survey questions, and implemented the survey in the field. It was a three-hour bus ride from modern, urban Hyderabad to what seemed like another world, where people lived in tiny shacks made of concrete and scraps of wood. I visited “success stories”, asking parents how they had compensated for the loss of income by sending their children to school. Their responses were fascinating: some said they just didn’t eat as much. Some had sold their only jewelry. Some simply worked longer hours. But I didn’t meet anyone who didn’t feel that it wasn’t worth it, both for tangible and intangible reasons. I was in awe of these people who had so little and yet sacrificed so much for their children’s future. They had simply done whatever was necessary, and they had defied social norms that had stood for generations. That this kind of change was possible among people for whom poverty was anything but an abstraction still inspires me.

“I back-packed through rural villages, lived off rice and coconut water, and met hundreds of parents who struggled to give their children a future. Indelible days, and not your typical internship.”