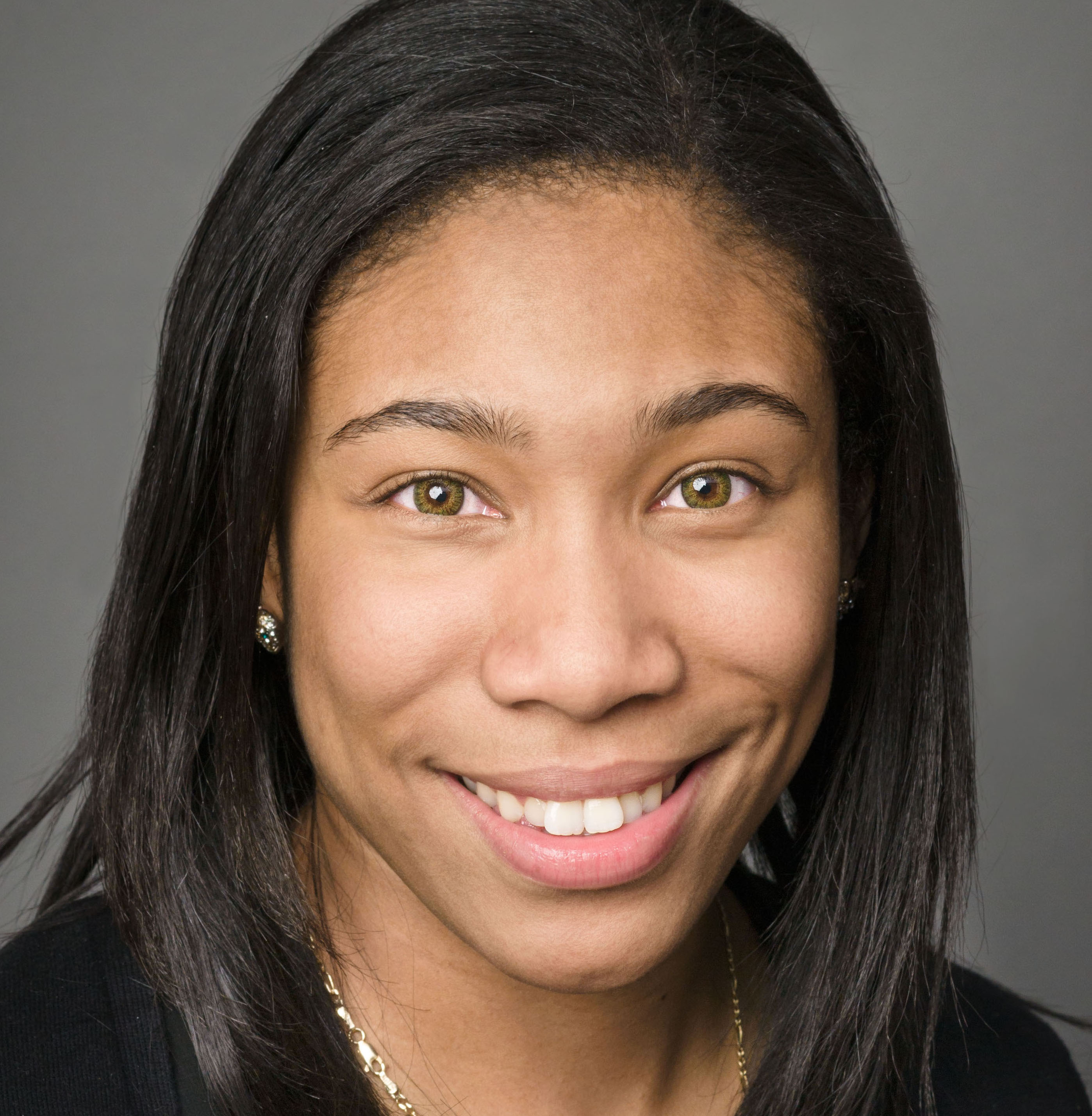 Aaron Raines, a remarkable young leader and fellow from our Jeannette K. Watson Class of 2016 died on Monday, November 28th. Aaron came to New York from Virginia and attended LIU before transferring to The City College of New York. Her Watson experience took her to America Needs You and The Conference Board in New York City, and Junior Achievement in South Africa. Aaron was a community leader and role model. While completing high school she founded Think Pink, a body-positive mentoring program for young women. Her positive views were always followed by inspired action. In his memorial speech, the President of The City College of New York, Dr. Vincent Boudreau announced that Aaron will be honored, and her English degree conferred, to her family during the May 2017 graduation ceremonies. Aaron was admired by all and will be dearly missed.

For more information about Watson or our work, please contact us.